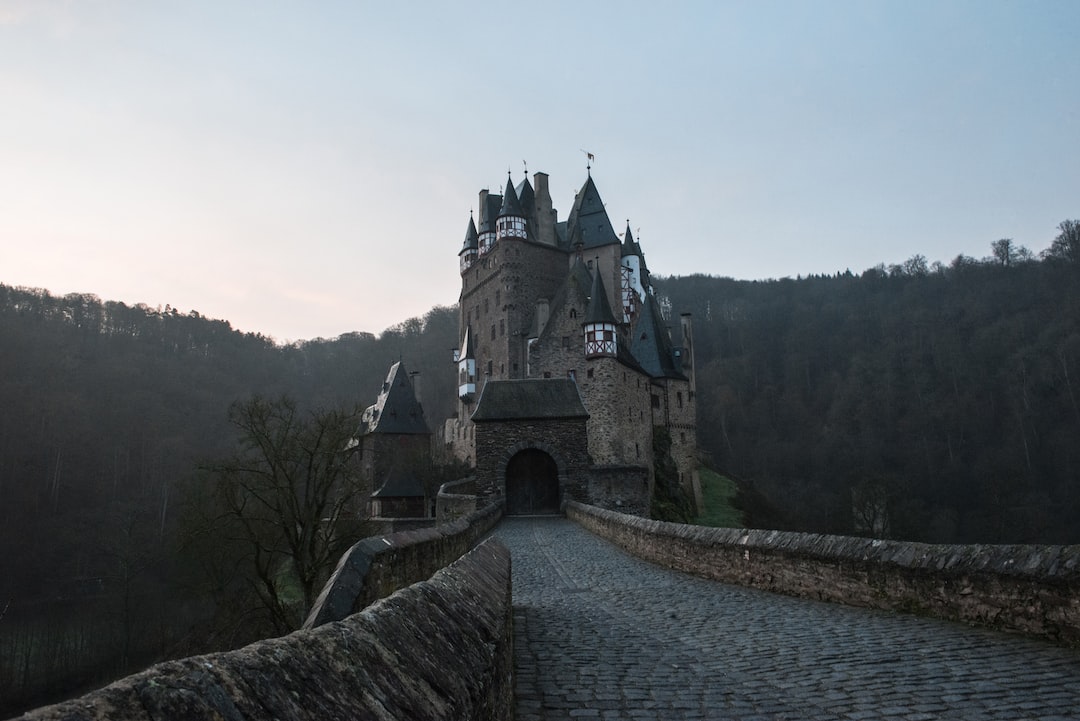 For quite a few years now my friends and I have played a game called The Guild 2 Renaissance. It can be best described as an odd mix of a simulation, RPG, and strategy. I admit it does not age well but at the time of this writing, is far far superior to The Guild 3. I'm hoping that the new developers can improve on it.

Why is this game so alluring?

Past the game-breaking bugs, out of sync errors, and hilariously bad interactions between players and NPCs, there is a certain charm to this game. There are many different aspects but I'll try my best to break down my favorites.

One thing that I love is how the game can essentially run by itself without any player interaction. You can do absolutely nothing in the game and life goes on, with the other dynasties developing and building upon the world. Some dynasties will fail: either being pushed out by competition, or killed off by another dynasty. The game will run without you. There is a huge variety of interactions that can happen among individuals in the world from threatening to romance to bribery.

The strategy of many strategies

There are just so many ways to get an edge over the opposing dynasties. Examples include:

The dirty side of politics

I adore the political aspect of the game. Coming from other games where politics were heavily regulated or scripted, I found it refreshing to have a game where you can assume office by bribing local officials, assassinating or kidnapping potential candidates, and filling all the top spots with close allies who vote just like you do. Assassination is risky as other dynasties may see this and you may be charged with murder. That is, unless the magistrate is also your ally and chooses not to show up in court that day. The political system is cut-throat and risky but the unscripted flexibility of rising through the ranks by getting everyone to like you or fear you is fun as hell.

You don't play as a single character, but rather as an entire dynasty. You can control up to three dynasty members at once so you feel more attached to the family rather than the individual. Your characters will die and reproduce just like real life. Each player has a specialty consisting of: craftsman, rogues, scholars, and patrons. You can generate buildings for that class. There is leveling up, XP, and skills just like any other game and the aging system adds balance to high leveled characters. Killing in this game isn't as easy as other RPG games as running out of HP means a character is simply knocked out. You must use a dedicated action to deliberately execute someone.

The game simulates supply and demand fairly well. You can hold a monopoly and price fix your goods. Overproduction of a certain good will tank the price of that good. I once held a monopoly of weapons and armor and other dynasties were not able to acquire equally good equipment to defend themselves when I invaded. Businesses require their own management and you can either let the AI manage, or manage the businesses yourself controlling every aspect of production and expenses.

What are the most fun elements we can extract for our  own simulation game?

I ultimately would love to create a simulation based off The Guild 2. The base game of Guild 2 is huge. It would be way too much effort to try to recreate the entire game, so instead I compiled a high-level list of what I believe are the most fun parts of the game.