Hi, I'm Drakeor! I mostly do software development and occasionally other interesting stuff. I started this blog as a personal journal back in 2011 it's gone through multiple revisions since. 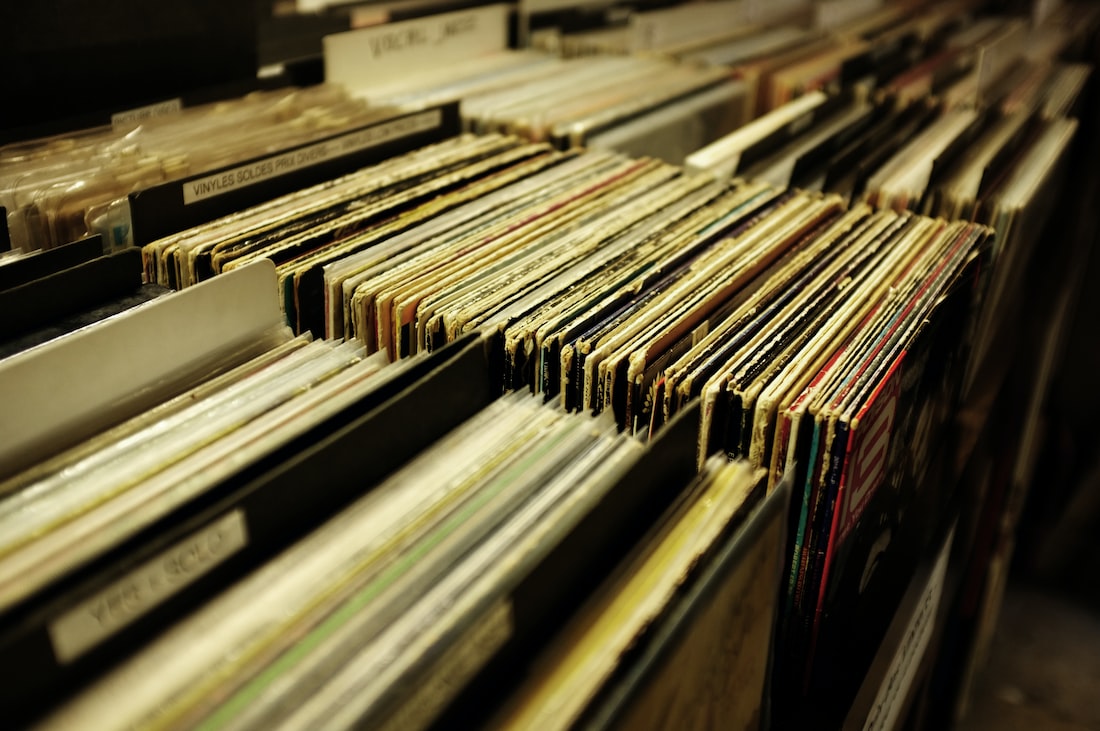 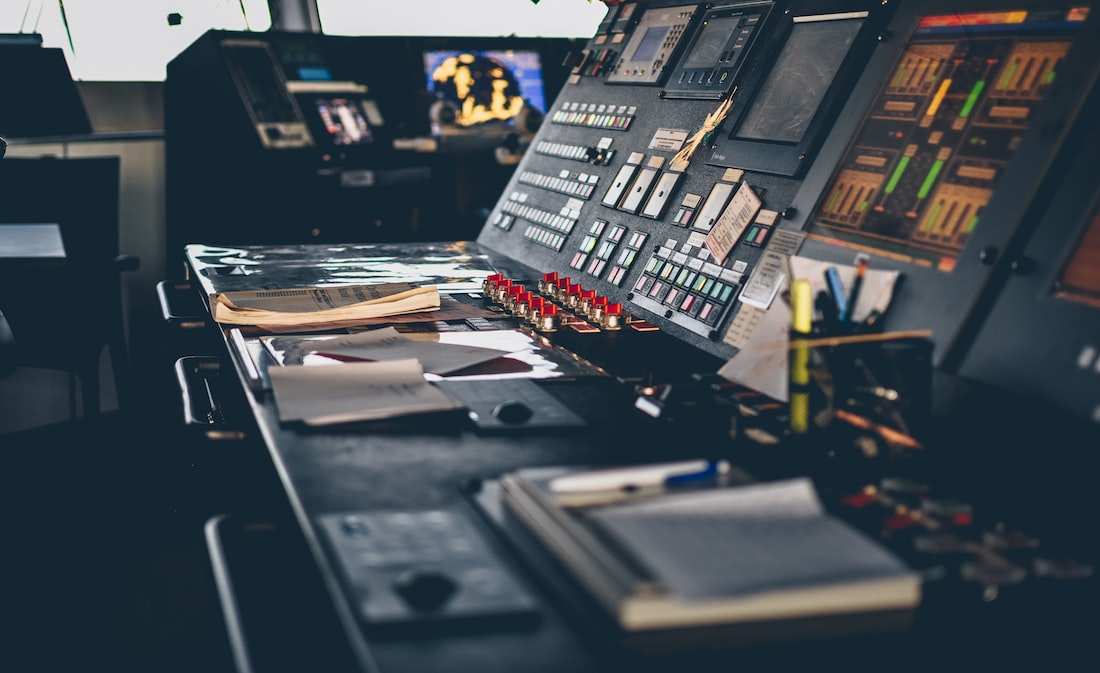 Introduction I admit I haven't upgraded my Ghost Blog's to the next major version until today. Most of the reason was because I kept running into the following error: Ghost was able to start, but errored during boot with: alter

Introduction I feel like I've made considerable progress on Koiz OS. I built a bootloader, memory management functions, interrupt handlers, and a simple C library. At this point, I thought it would be fun to actually try running the operating

Introduction We're starting out the new year with a tutorial as I haven't wrote anything in my blog for a while. I wrote this at first for my reference for setting up my servers since the existing tutorials I found

Journey of implementing a physical memory allocator in Koiz OS.

My journey of developing interrupts for Koiz OS.

Introduction After making it past the bootloader, the actual operating system starts and displays an X in the upper left-hand corner of the screen using the following code: void main () { char * video_memory = ( char *) 0xb8000 ; *video_memory = 'X'; } That's not

Writing a Bootloader from Scratch in FASM Although OSDev and many other sites recommend first starting with GRUB, I wanted to write my own as a learning experience and see how far I can get with it before I needed